Home > Blog>Reinvention>Why You Belong Wherever You Are 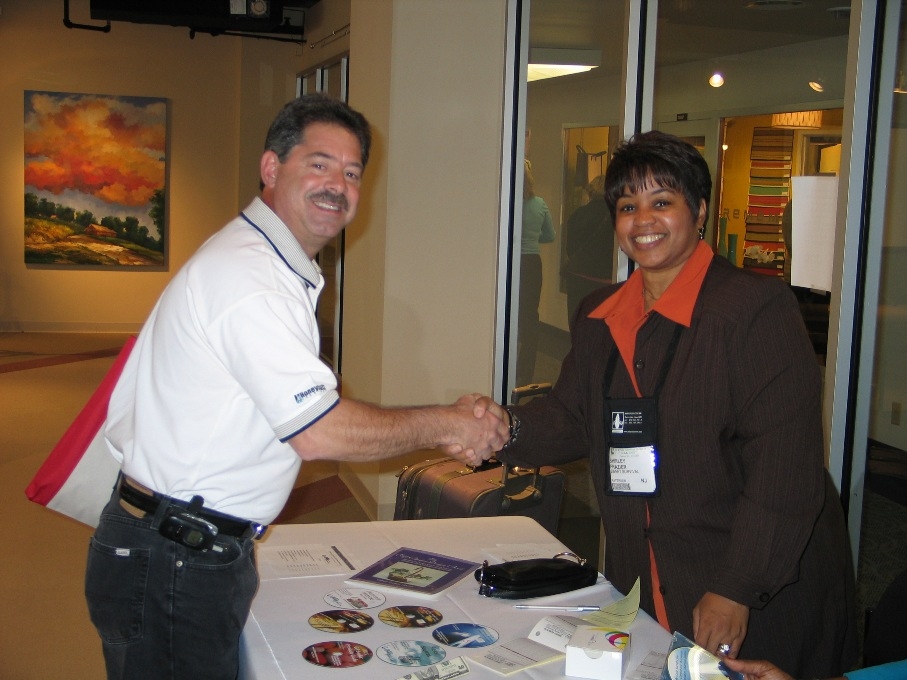 “I can’t figure out why you’re here.”

I’ve heard that phrase said to me several times by men who happen to be at networking events I’ve attended during my various transitions.

These events aren’t profession based. They’re not specifically for people who design homes or sell insurance. I go to places where people from all walks of life gather to talk about business and personal ventures.

When you attend such generalized events and introduce yourself to new people, you don’t have to be approved by anyone else at the event.

The first time I heard the above phrase, I was taken aback but then realized that my gift basket industry expertise wasn’t understood. That’s fine. The reason why we come together is to meet and learn from each other. If someone is trying to figure out why I’m in the building rather than be open minded, that’s their problem.

The second time a similar phrase was said to me, I looked at the man and said, “You have a good day,” as I turned away to speak with another person who seemed approachable.

I’m not bashing men; they happen to be the ones in this case who felt they could state the phrase out loud.

Some people are close minded. They are the ones who reveal their ignorance. When that happens, you’re granted time and energy to exit a conversation going nowhere and search for others interested in exchanging information.

You know why you’ve chosen to be where you are. Like a restaurant menu, sometimes you have to filter through the foods you don’t want to find what’s more appealing. When reinventing yourself, that’s all you need to figure out.

What phrase have you heard in the past that, to you, was inappropriate, and how did you handle it?