Home > Blog>Transformation>Whose Opinion Blocks Your Fun, and How to Do It Anyway 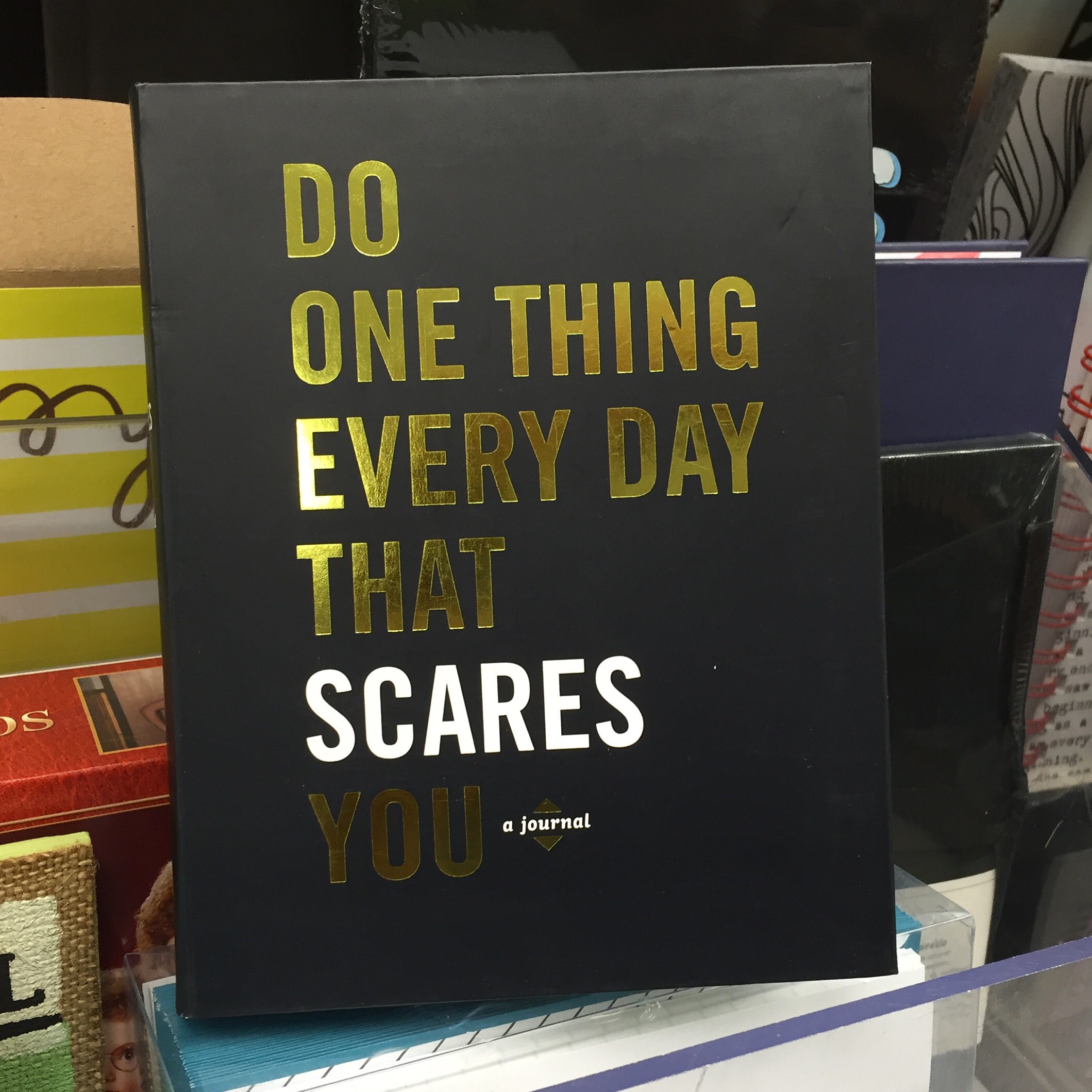 Those words came from the friend of a couple featured on House Hunters, the long-time and popular show on HGTV.

The couple planned to move outside of the U.S., and though the friend’s exclamation was probably amplified to spice up the show, it’s a comment that some friends really will say when thoughts you share, outside of what they consider as normal, are introduced.

Why is crazy a term for what you want to accomplish or experience?

Everyone’s bucket list is different, and that’s a good thing.

Can you imagine every list being the same? That means you’d have less chance of experiencing what you want to do because millions of people would be on a line waiting to do it, too.

In the article, Three Ways to Guard Yourself Against Nonbelievers, I shared how my uncle disapproved of me writing a book.

What’s wrong with becoming an author? People have been writing since the beginning of time. Had I listened to him and crossed authorship off my own list, I would have turned my back on thousands of individuals who’ve learned from my wisdom to create the life of their dreams.

Thankfully, I discarded his comment, didn’t question him about choosing to be a musician (I wonder who, in his family, disapproved), and successfully pressed forward with my own mission.

Your first thought about doing something considered as different will energize you and convince you to try it. The second thought is not so great. That’s when you start second guessing yourself, the decision, and whether or not you’ll pursue it.

One of my most-successful accomplishments is two trips this year driving from New York to Nevada. My four-legged children, Mae and Pepi, accompanied me both times. We rested overnight in various states during our eight travel days (four days to and from driving 10 hours a day). It’s a trip that, for at least 10 years, I’ve dreamed of completing.

Some people I told about it were fascinated, and others were in disbelief.

The mind is tricky. It wants to protect you from personal harm, outside ridicule, and other forces that tell you to stay put. This happens to me quite often. However, I’m familiar with this mindset.

As long as I know that at the end of what I set out to do I’ll feel a wholehearted sense of accomplishment, vitality, or similar emotion, I tell my mind to be quiet. It’s not easy to give the mind such a command, but you must remember who is really in control.

I’ve fought long and hard to push back my comfort zone. Still, the same “don’t do it” thoughts occur. The same will happen to you. My own rationalization is that if I’m not hurting children or animals, I’m all clear to try something new. Perhaps that mantra will be helpful in your life.

In addition, you’re probably not the first person to attempt whatever is on your list. That means someone before you has perfected it, and probably a lot more than one person. Now it’s your turn.

What will you soon accomplish that your mind or other people are telling you not to do?

Shirley George Frazier is an author and speaker on small business, marketing, and creative industries. She is the world's expert on the gift basket industry, assisting manufacturers and retailers seeking to add this lucrative revenue stream to their businesses. Call Shirley at 973-279-2799 or email Shirley@ShirleySpeaks.com to schedule a gift basket consultation or have her speak at your next event.