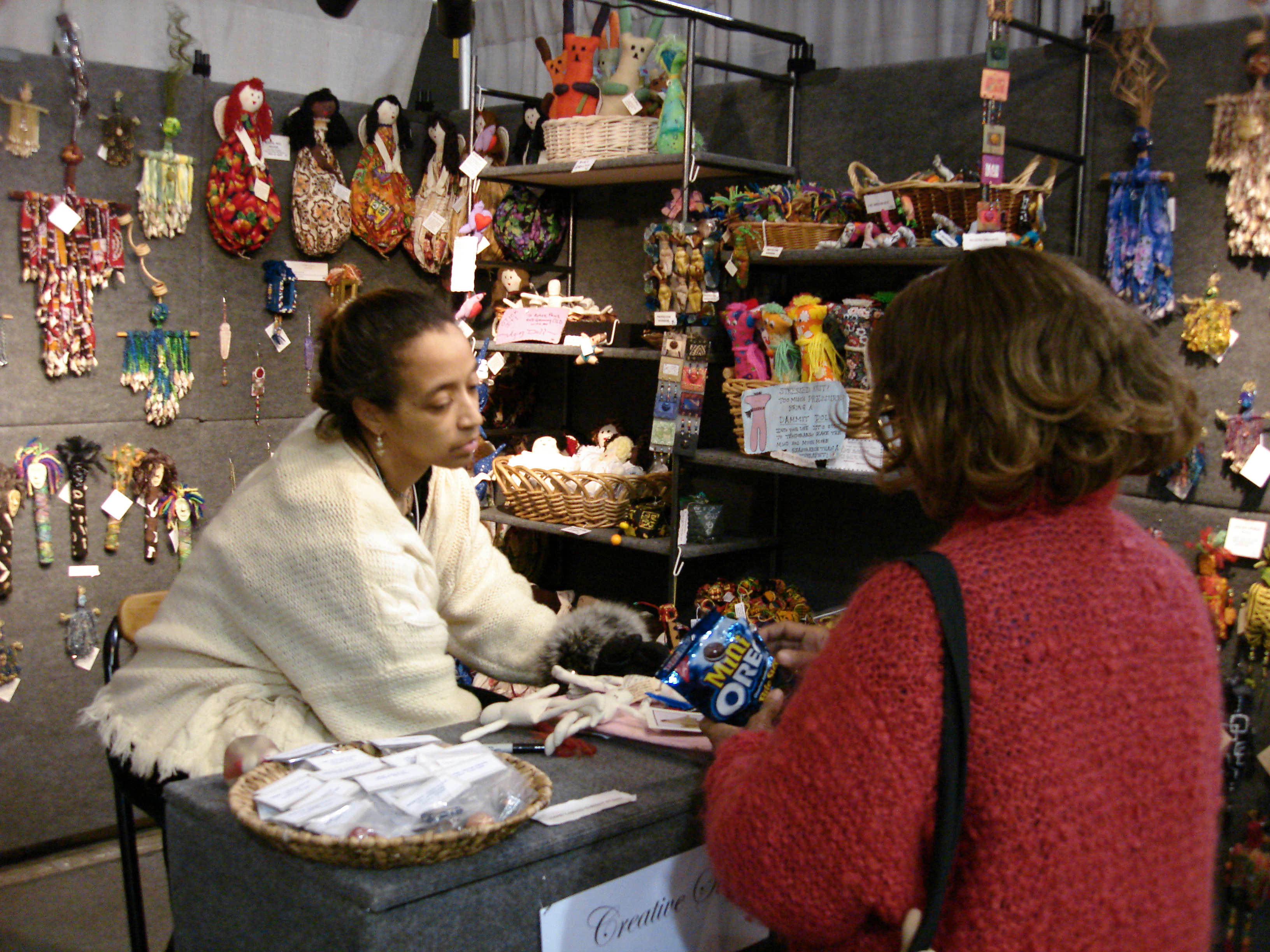 Who in your circle always has an opinion but does not look in the mirror to assess themselves? That’s one reason to beware of what people say and what they do. Here’s one story.

Pursuit of a greater goal

For years, during my transition between full time employment and starting a business, I worked at numerous jobs through a temporary agency.

It wasn’t fun traveling from one company location to another, but we do what’s necessary to sustain a great life and make it better in time.

One assignment was secretarial work at a university. I was performing the prescribed duties when I looked up and saw a former high school classmate standing at the desk.

He greeted me and asked a question about a person he was trying to locate. That was fine, but then he did something that I unfortunately had to tolerate.

This classmate began to enlighten me on how I could do better, how I didn’t have to stay at that job, and how I should take action to get what I want.

I stared at him during the pep talk and simply said “thanks” with a cynical look on my face.

This person assumed that what he saw was my ultimate profession. He didn’t ask if I had other goals, and if he had asked I would not have shared information about my transition. It was none of his business.

I see nothing wrong with or embarrassing about being part of an organization’s support staff. The skills I learned to type, master shorthand, work on a computer, and perform other administrative tasks is the foundation of my business today. Try doing anything without such support whether by your own hand or a hired worker. You will not succeed.

Years later the classmate became the mayor of the city in which I live. At the end of his term, it was clear that he had accomplished nothing for the city. There wasn’t one thing that anyone could state that he did to uplift one resident, except himself in terms of a job to add to his resume.

His last act as mayor was appointing himself to a local position that provided a salary and health benefits. Thankfully, that appointment was rescinded by someone in a higher position.

All types of people are good at dispensing their views about your life without first looking in the mirror to assess their own integrity and morals. It’s fine to give encouragement. I share as much inspiration as possible without assuming that a person’s current position is the end of their aspirations, and if that’s what the person enjoys doing, so be it.

Find joy in your occupation, whether transitional or permanent, and allow no one’s assumptions to dampen your spirit.