Home > Blog>Business>How a Tweet Can Get You on Television 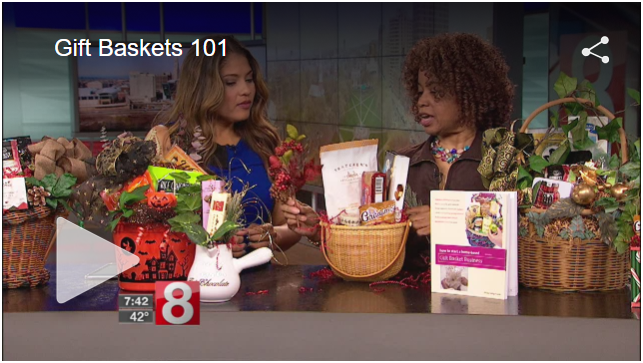 Can a social response increase visibility? It’s possible. This article reveals how a tweet can get you on television.

Social media is, for the foreseeable future, an important part of your marketing strategy.

Part of that strategy is using Twitter to not only brand your business through unique messages but also, on occasion, respond to people you follow.

Such a response to a person’s tweet resulted in me appearing on a broadcast television. That appearance (the segment is below) brought me more worldwide recognition than I imagined, and the same can happen for you, too.

Like you, I’ve read on blogs and in business magazines how “you can connect with people and make money” with Twitter, but those were merely words because the articles gave no concrete details on how it’s done.

I realize that no two Twitter experiences are alike. However, when there’s nothing in an article to back up what’s written, it’s hard to believe that results are anything but an exercise in wasting time and energy.

Opportunities do exist to connect with people in charge of expanding your marketing efforts.

Here’s how it happened for me.

You must be genuinely interested in what the people you follow are sharing. If not, don’t bother following or responding. If your response to a tweet is not from the heart, the effort is a waste of time.

And then, it happened

One day a person I follow, someone who hosts and produces a television show, tweeted a direct message asking if I ever visited in her area. My answer was yes (which was a truthful response), and I was invited to appear on an episode.

It took a few hours for me to research demographics and other details before agreeing to the invitation.

That show’s episode, which you see below, replays every year, and each time it airs I promote the segment and my business. I also ordered a digital copy of my appearance as an example to my clients of what to do and what not to do to promote their businesses.

My experience proves that tweets have the potential to increase your visibility. The process may be uncomfortable at first, but your comfort zone will fall into place. What’s your first step to more diligently follow and connect on Twitter?