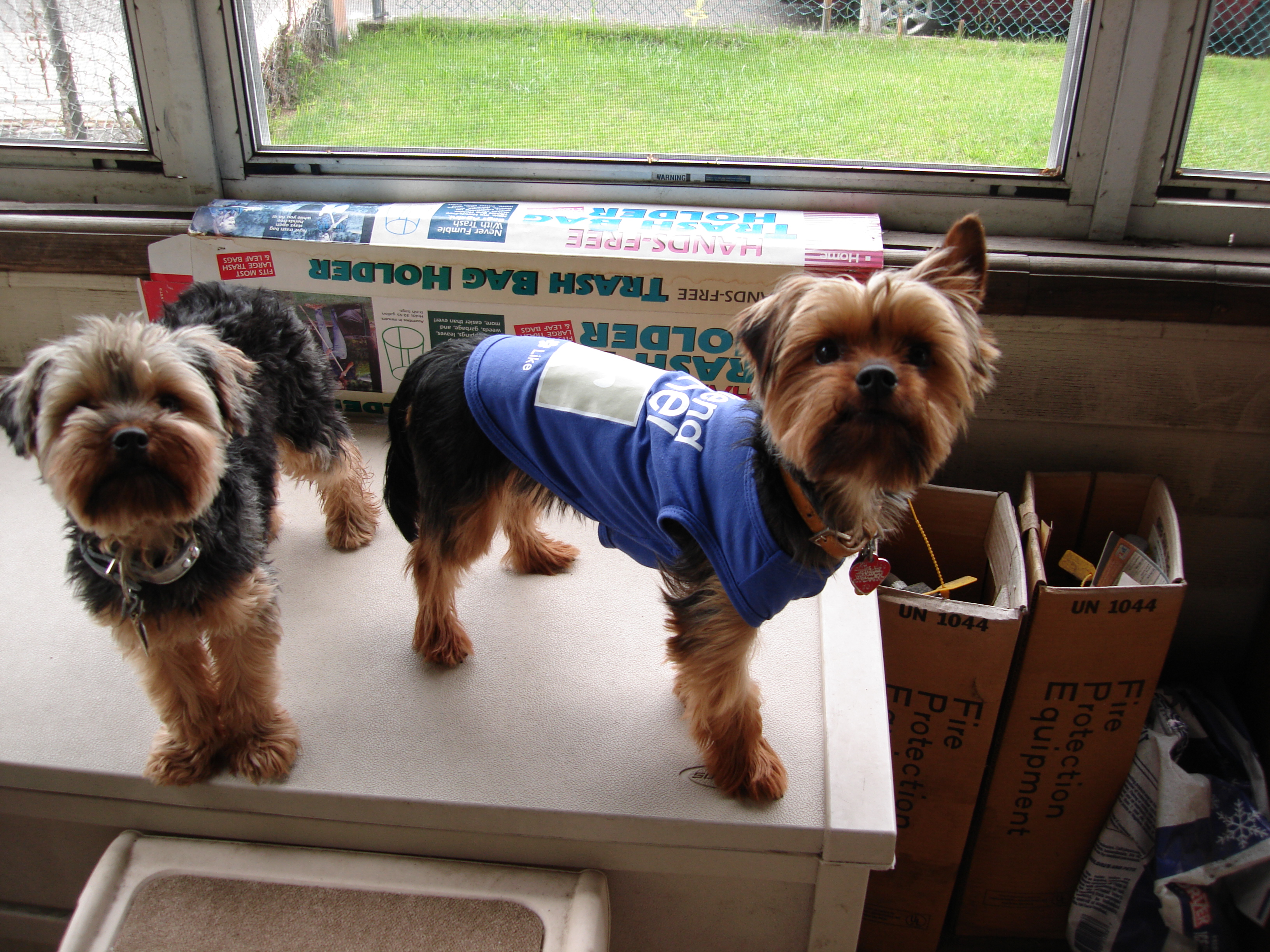 Do you prefer to have someone else pave the way in a new venture? If so, you may still be a trail blazer. Here’s why not being first can be a positive experience.

Mae (above on left) watches her brother, Pepi, to see if he can squeeze through a small space. If he makes it, she walks through the space, too.

She also waits until he successfully leaps from the living room ottoman onto the couch. For her, that proves she’ll also leap without falling.

Pepi is smart, and Mae is, too, in her own way. Mae’s thought process is, “Why not let someone else pave the way for me?”

There’s nothing wrong with being a leader. My own life is and continues to be filled with firsts. However, there are times when I let other people smooth the surface on a new path so I don’t stumble.

Is that how you approach certain things in life, or is it a must that you be first?

Either answer is fine as long as you’re satisfied. There’s no reason for embarrassment. The bottom line is to be content without anyone else’s influence or opinion.

In 2009, I attended a convention in Las Vegas where a person, who was influential on the internet, was in attendance. I found him, introduced myself, and mentioned my plan to experiment with a software product. His face showed displeasure as he asked, “So you’re not an early adopter?” My answer was “No,” and he abruptly ended our conversation.

This person acted as though I was wrong for doing things according to my own schedule. That stance dimmed my opinion of him.

I decided to not be an early adopter of a product someone else favors. The decision was and is still right for me.

Why not being first can be a positive experience

We cannot all be first in line like those who camp out in front of Apple stores days before a new technology is available for sale. I’m very happy about that, because sleeping on the sidewalk waiting for the next iPhone release rather than sleeping comfortably in my bed is not worth a three-second sound bite on television.

It’s okay to wait to see how a new recipe comes together for others or wait to hear another person’s opinion about a new movie or book or shoe style.

While Mae watches her brother’s next move, tell me: what are you waiting for to be tested by others so the path is smooth when it’s your turn?