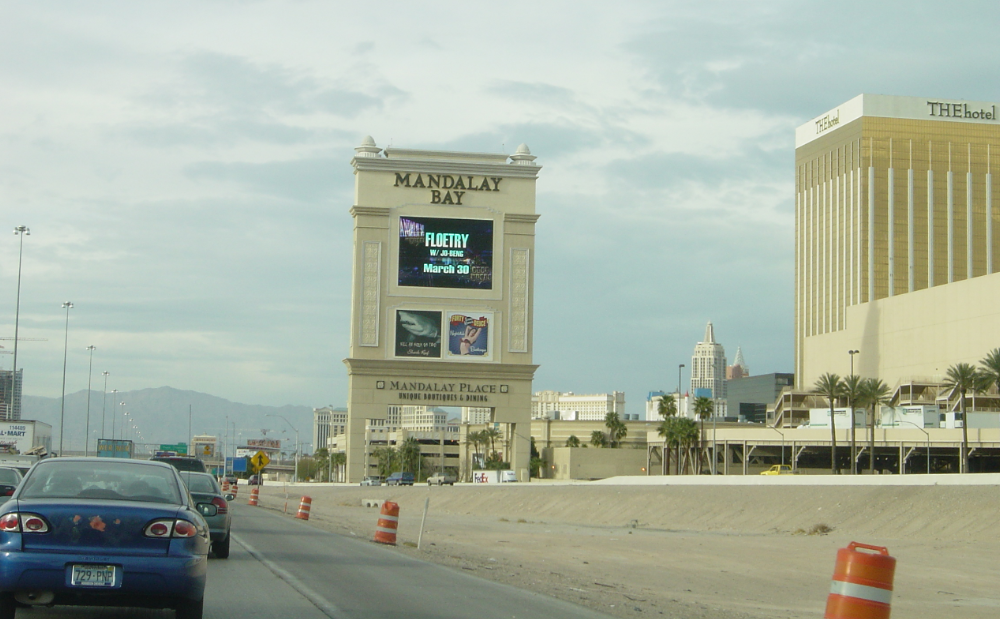 What’s your reaction when someone talks with you about making easy money?

Your action probably depends on how well you know the person.

I’ve heard lots of how-to-make-money offers, and I’m sure I’ll hear lots more before my time on Earth is over.

One such plan came from a guy who was present a conference that two of my friends and I attended.

The guy spoke with one friend before the event began. I don’t know how long he spoke to her, trying to get her on board with the affiliate program he joined (one that was unfamiliar to me), before I found them and listened to the discussion.

He seemed enthusiastic to now have two people listening that had potential to be his affiliates.

My friend wasn’t familiar with such programs, but I was. My Google AdSense experience gave me enough insight, so I asked him a crucial question:

“How much can you make in one month?”

“Well, that depends on you. I make a lot of money.”

“Me, too. I joined Google AdSense. I didn’t make any money the first month. I made $15 the second month, $70 the third month and now, after one year, I make $1,200 a month. You say you make a lot of money. Give me specifics about how much you make in the same way I just told you.”

His eyes widened. He stammered a bit before doing exactly what I expected: he didn’t quote hard numbers. He couldn’t end the conversation fast enough before walking away from my friend and me.

I was making money, was open to sharing my earnings, and qualified that fact with numbers.

He said he was making money. Why couldn’t he break down his figures?

One evening, after a conference session, the affiliate guy walked into a section of the hotel lobby where my friends and I were sitting and talking. His hands were in his pockets as he glanced at us and walked in another direction.

I’m sure that if we had said “yes” to his proposal, he’d be in our faces talking about all the money we’d make.

He could have asked me about Google AdSense. I’d have given him pointers, but I can only guess that he was feeling intimidated or believed in some other non-existent wall he built on his own.

Everyone wants easy cash, but we know making it is not so easy. It takes time, and sometimes it takes money.

This is the moment in your life to step back and think smart. Research all proposals and programs before agreeing or signing anything. Find out what other people think and what they’re saying even if it’s on the Internet where you have to take some comments with a grain of salt.

You have the power, through self permission, to approve or reject ideas that seem like a sure thing. I’ve learned that people who make lots of money don’t let others know about the process until they’ve exhausted the opportunity and are now ready to teach you how to do it through a paid course or similar program. This isn’t always true, but it is in many cases.

What money-making program was recently introduced to you, and what was your reaction when you heard about it?